Track my delivery Use your APC tracking number and postcode, or your international consignment number to view the status of your delivery.

Did you know? A brief history of the pallet 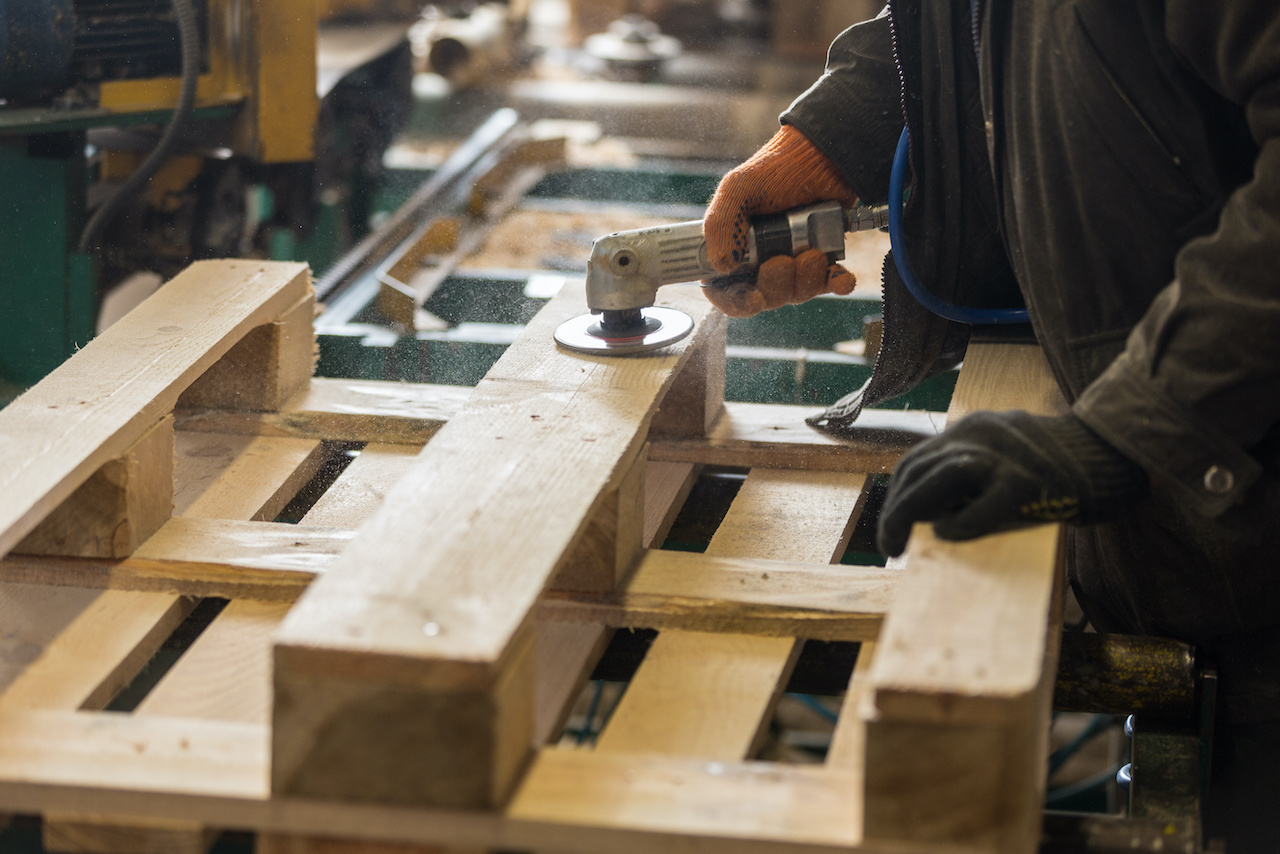 Pallets are one of the most important items in today’s economy and are used to keep goods moving all around the world. But did you know, there is a lot more to the humble pallet than meets the eye? We take a deeper look at the history of the pallet.

Who invented the pallet?

The invention of the modern pallet is widely attributed to American George Raymond, along with Bill House.

In 1938, Raymond applied for a US patent for his solution which was granted the following year. The invention came hand in hand with the development of a pallet truck, as part of attempts to create a complete transportation system for goods. The essential features of Raymond’s pallet and pallet jack system are still in common use today. Despite this being the first official record, the evolution of the pallet dates much further back.

The true origins of the pallet actually date back to ancient Egypt and Mesopotamia, where skids are known to have been used at least as far back as the 1st millennium B.C. It is now believed that this system of transportation was used to build the pyramids.

Scientist Franz Löhner believes the sledges used for building the pyramids were simple models and mass-produced, sharing many similarities to the pallets we are familiar with today:

Skids continued to be used for centuries, but with the advent of war, a more robust solution for transportation was needed. In the early 1930’s, patents were filed for a newer form of pallet that used stringers and metal legs on the sides. The addition of a solid base to enable transportation using a pallet jack symbolises the birth of the true pallet and is what is generally considered to differentiate a pallet from a skid.

With the onset of World War II, the pace of development rapidly increased and adaptations included features such as metal stringers. The challenges of wartime logistics also saw the creation of a four-way pallet that could be lifted from any side. A patent was issued to Robert Braun for the four-way pallet in 1945, while a patent granted to U.S. Navy supply officer Norman Cahners in 1949  shows a disposable pallet. A further patent for the modern four-way pallet is described by Darling Graeme in 1949. Because many patents were only issued after the conclusion of WWII, it is likely that all of these inventions were actually developed years earlier.

Although by the end of the war pallets had become firmly established within supply chains, there was still scope to optimise the design, especially in the areas of cost and practicality – echoing the approach taken by the ancient Egyptians.

Metal components were eventually replaced with timber which offered significant reductions in the cost per pallet. Another key development was the introduction of a centre stringer, which allowed much thinner boards to be used without having a detrimental effect on the load-bearing capacity. This also allowed pallets to be manufactured in the dimensions that are standard today.

As attention has shifted more and more towards the impact that supply chains have on the environment, there has been an increased focus on the sustainability of pallets.

Despite being made from timber, they remain one of the most environmentally friendly solutions for logistics, with a long life span and a 97% rate of end-of-life recycling. Most recycled pallets are used to manufacture biomass and animal bedding, giving them a new lease of life even when no longer in use for transportation. In comparison to plastic alternatives, wooden pallets have a significantly lower environmental footprint.

For all your local, national and international palletised transport needs, get in touch with the team at Station Couriers today. Call now on 01686 621190. 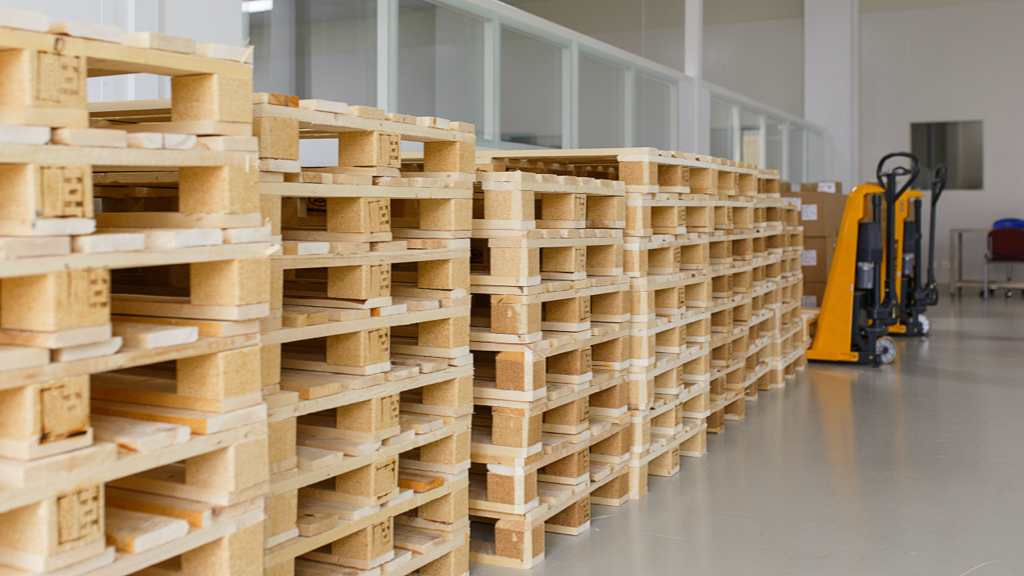 The life and times of a pallet

Despite being manufactured from wood, the traditional pallet remains one of the most environmen... 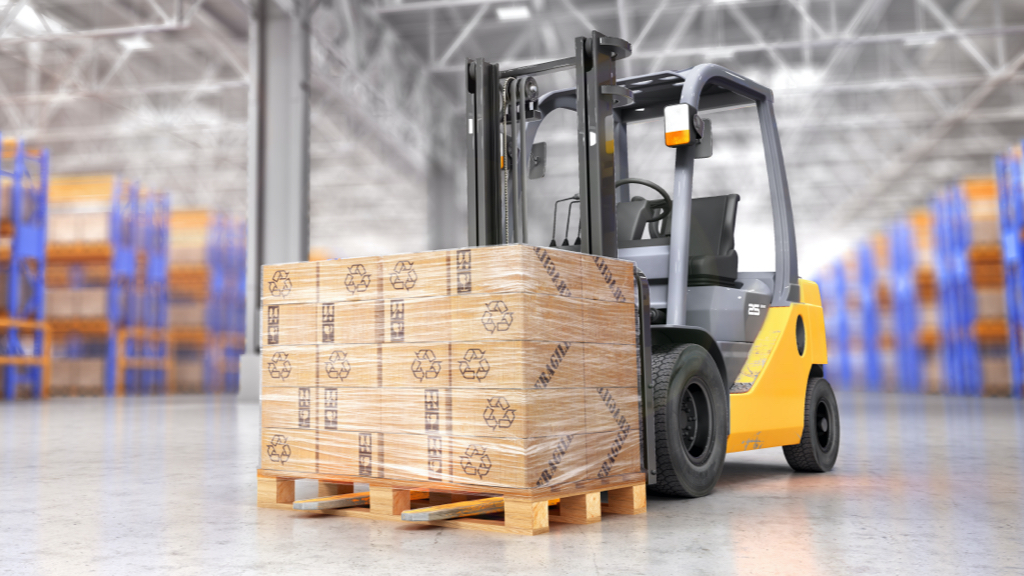 Know your pallet - a guide to pallet vocabulary

If you are a seasoned shipper of palletized goods, the chances are you work with pallets on a dail... 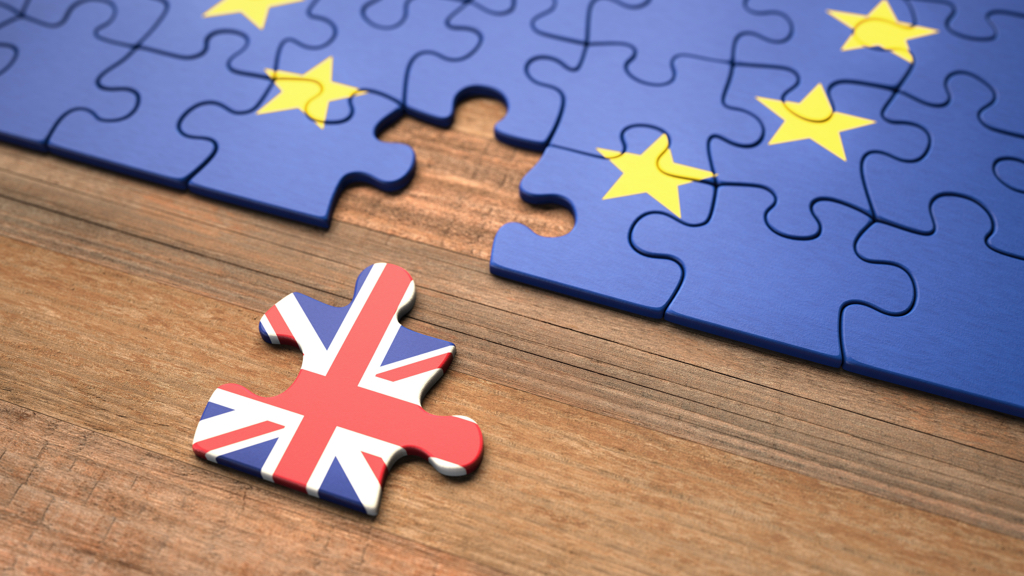 There have been many stories in the media recently about people having unexpected and costly exper...

As a reliable next day delivery service for both our boxed and palletised perishable goods deliveries throughout the United Kingdom, Station Couriers has played it's part in assisting with our companies continued expansion and growth. Knowing our perishable and often high value goods will be with the customer on time, delivered as instructed and in a good state means we can be confident that our professional service continues all the way through to the final customer contact.
Our company has dealt with carriers and logistics for over two decades and we believe Station Couriers has delivered the highest customer satisfaction levels in that time.