Will the Dover queues affect my European shipping? 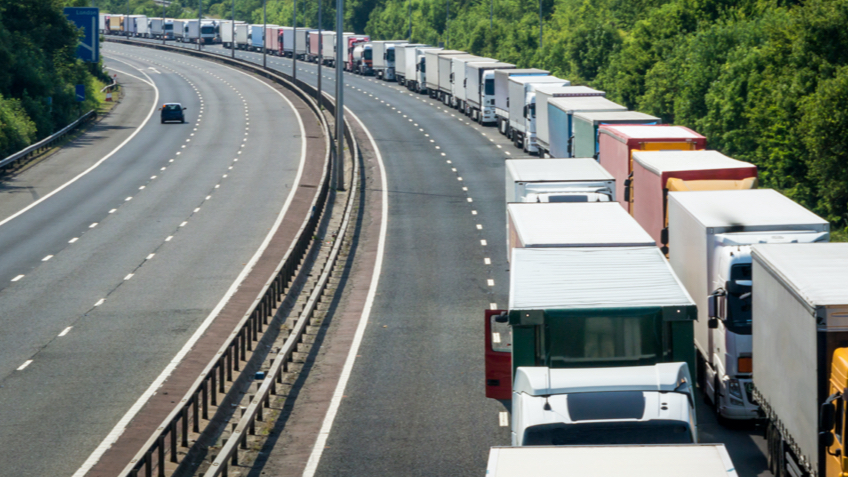 Manufacturers, wholesalers and retailers alike have been watching with interest recently as huge queues of lorries build up at the Dover-Calais crossing near Dover. So why is this happening and what it the risk of your shipments to Europe getting delayed? We take a closer look.

What’s the current situation at Dover?

The sight of queuing lorries at Dover is not new – in fact, Operation Travel Access Protocol (TAP), which requires lorries to stay in the left lane of the A20 when heading to the port.

Another protocol used in these situations is Operation Brock, a traffic management plan which allows lorries using the M20 into Dover between junctions eight and nine to use one side of the motorway, allowing other traffic to flow in both directions. It has now been been extended to junction 11 to deal with the extra congestion. Operation Brock normally has the capacity for around 2,000 lorries, but it’s currently holding up to 4,000.

Although Brexit changes have played a part in the queues, it is important to understand that this is not the main factor.

There have inevitably been some delays as a result of the introduction of the Goods Vehicle Movement System (GVMS) to get through customs at Dover and the Channel Tunnel terminal at Folkestone. GVMS is the government’s new IT system which deals with all the customs, transit and security declarations needed since Brexit. Prior to 1 January, a 60-day grace period had allowed goods to be exported and the paperwork completed afterwards. Despite initial fears, however, the rollout of this new system has not had a major impact on the flow of freight traffic.

Back in December, the previous worst situation in recent months, backlogs of lorries were caused by a very different reason – France closing its borders due to Covid, which prevented drivers from making their onward journeys.

The causes for the delays this Easter are yet again different. Essentially they are the result of a perfect storm of events – a combination of P&O ferries being suspended, holiday makers travelling for their Easter getaways and an unexpected failure of the GVMS system.

How long will the situation last?

At present, officials anticipate the current situation to continue over the next few weeks. It is hoped that once the Easter holiday window has closed, pressure will begin to ease. It is worth bearing in mind, however, that there is still a lot of volatility given the combination of Brexit, Covid and ferry cancellations, combined with the broader effects of the Ukraine crisis.

What is the advice for those shipping goods?

If you are planning to ship goods to Europe, it is advisable to contact your carrier to discuss the live situation and how this may affect your shipments. We would encourage you to follow the advice of your freight handler for accurate, up to date information on delays, rather than rely on what is circulating in the media. The key thing is to allow extra time in your logistics planning.

If you are planning to ship perishable goods, this is particularly important.

For more information about national and international palletised shipping, get in touch with the experts at Station Couriers today. Call now on 01686 621190. 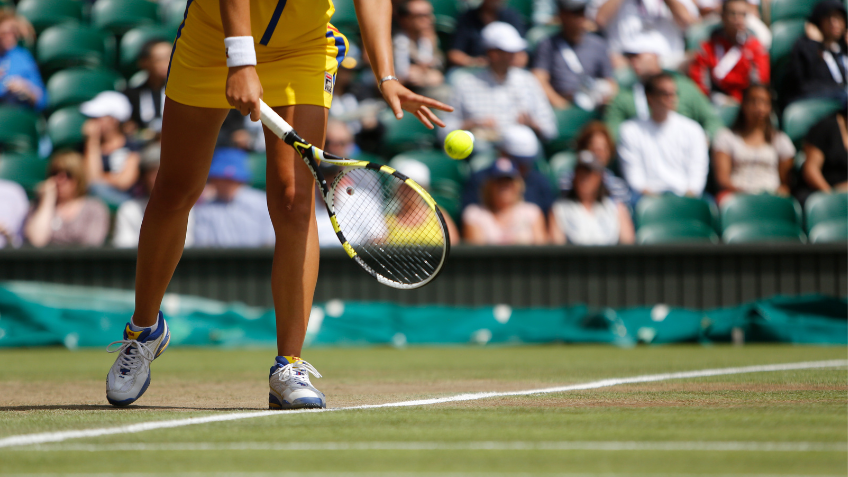 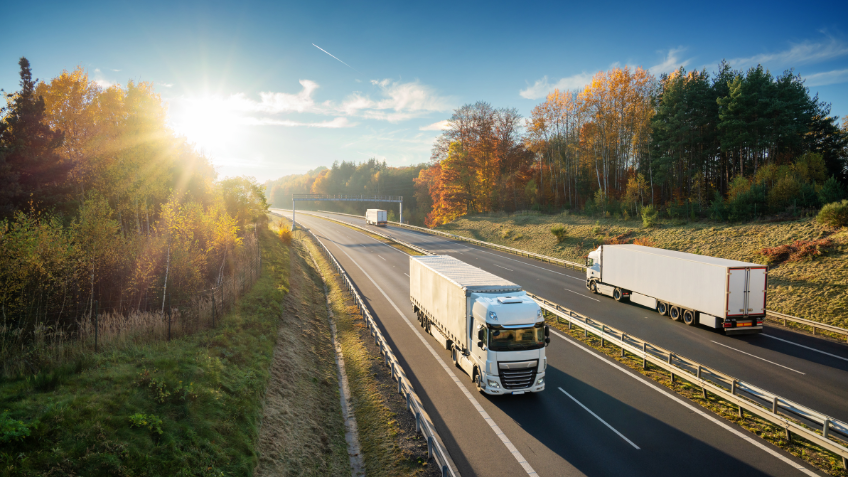 Every day, thousands of lorries travel all over the UK. In fact, it is estimated that there are ... 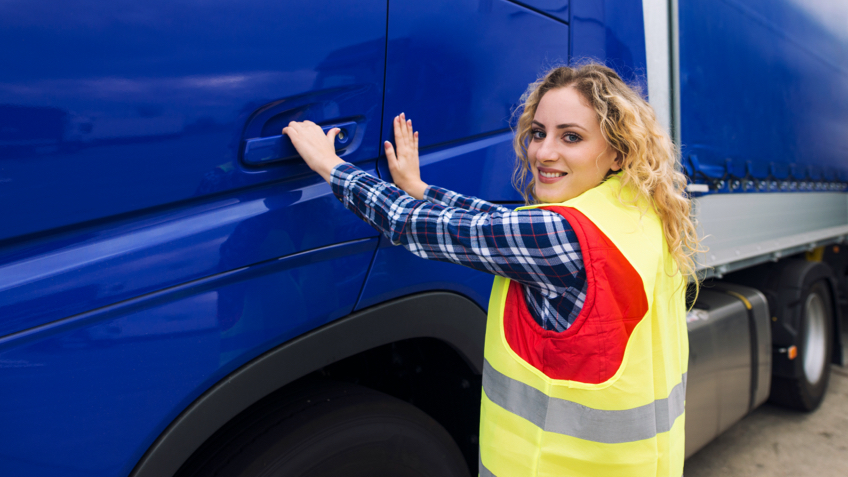